Soccer is perhaps one of the most popular sports in the world today. Celebrated every four years, the World Cup is one of the best sporting events in the entire history of man. It is an event that attracts people from all corners of the globe and from as many different cultures. The current World Cup will occur in Russia, with several top teams and players engaging in the sporting event.

Similar to the previous world cups, some few key names are going to serve up for some of the most exciting games. In fact, big names such as France, England, Brazil, Germany, Belgium and more are teams that are bound to entertain on the pitch. While these FIFA World Cup country favorites are known for having some of the best soccer players, even the relatively small nations will entertain as well. In fact, African countries such as Cameroon and Nigeria, and Arab nations such as Saudi Arabia are also some few key teams to watch as well.

There are various top bester soccer players in the Fifa World Cup 2018 competition:

All things considered, the World Cup Russia 2018 is going to serve up for some of the most entertaining sporting experiences. The games will host people from all over the world and some of the world’s best soccer players. Catch up with these games and enjoy the thrill of watching international soccer at its best.

The Best Products for Dry Skin

The Best Products for Oily Skin 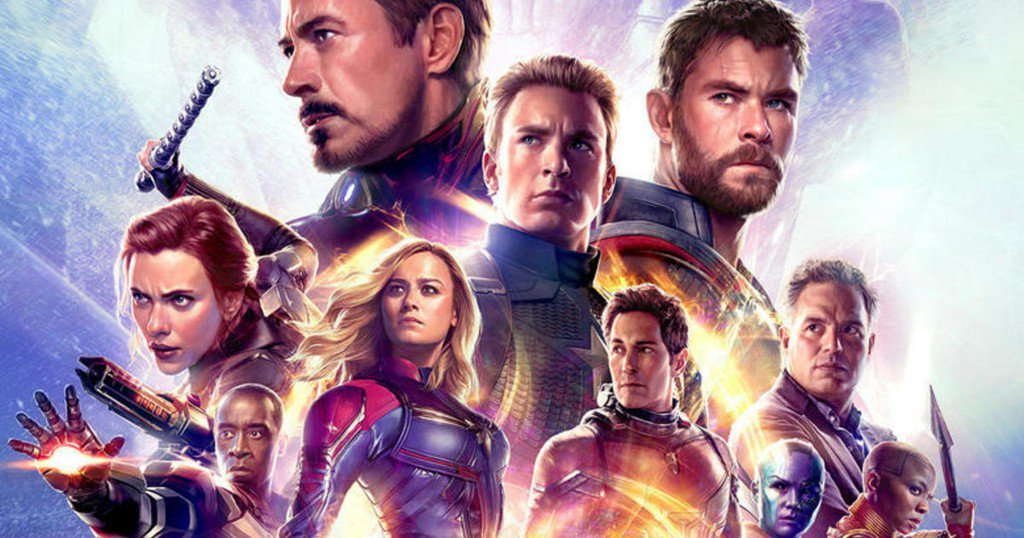 thecoffeereader Retweeted · Cami Kepke @CamiKepkeGlobal
10 months ago
People from Nova Scotia to BC are mourning the loss of Andrew Milner, a kinesiology student and member of the U of C Dinos basketball team. Milner was involved in a boating accident on Moyie Lake (near Cranbrook, BC) on Tuesday morning. https://t.co/L6d6EttrNv
View on Twitter 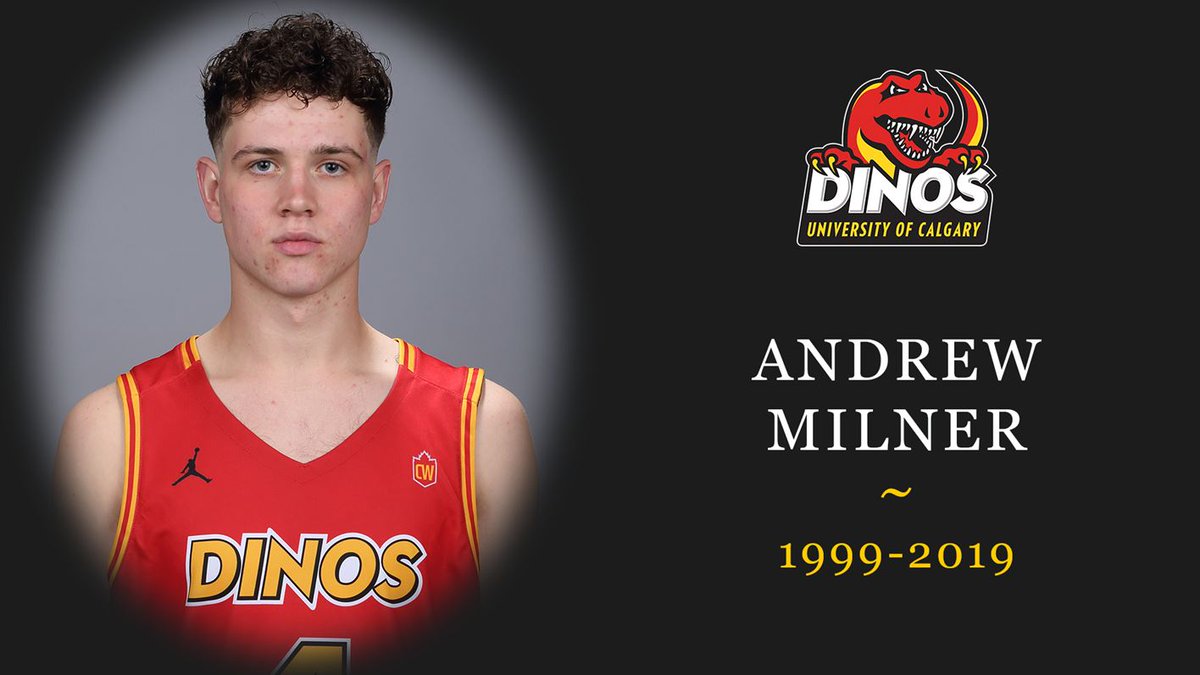 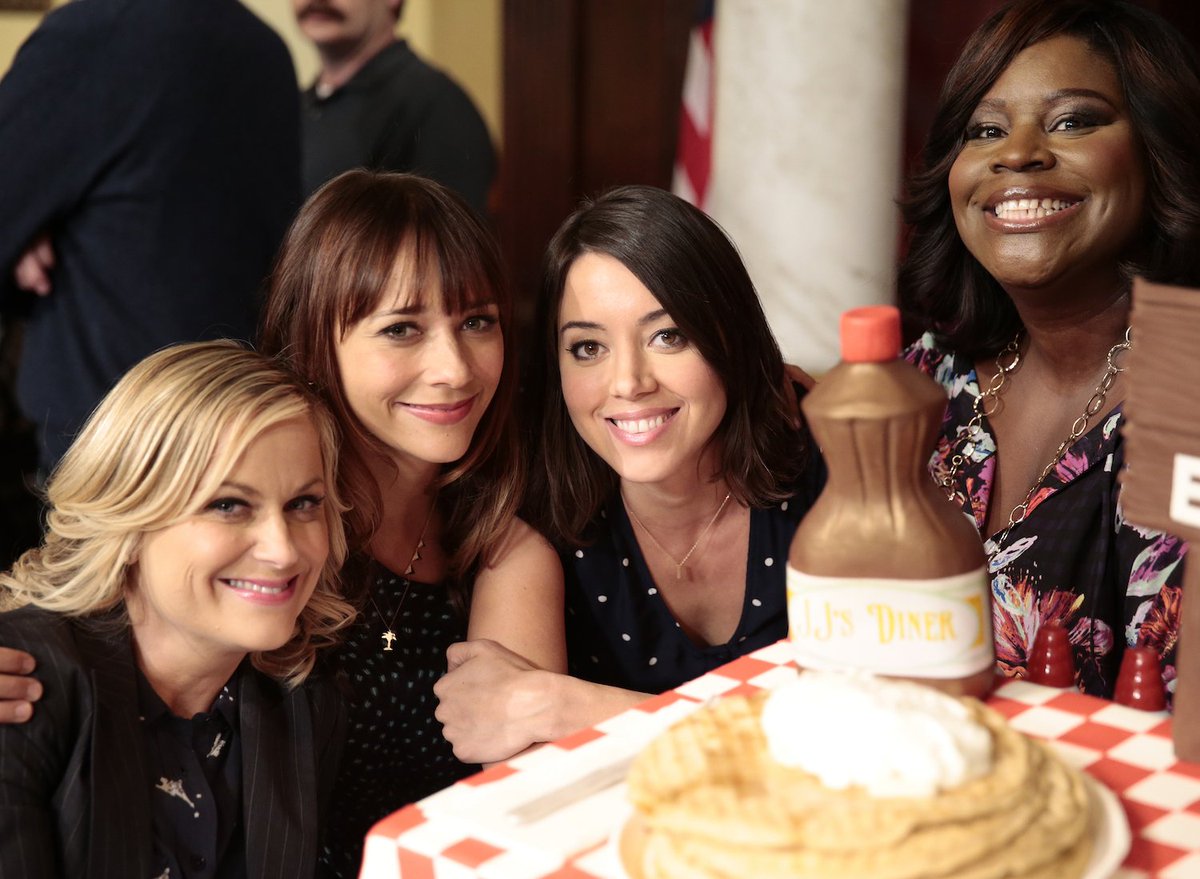 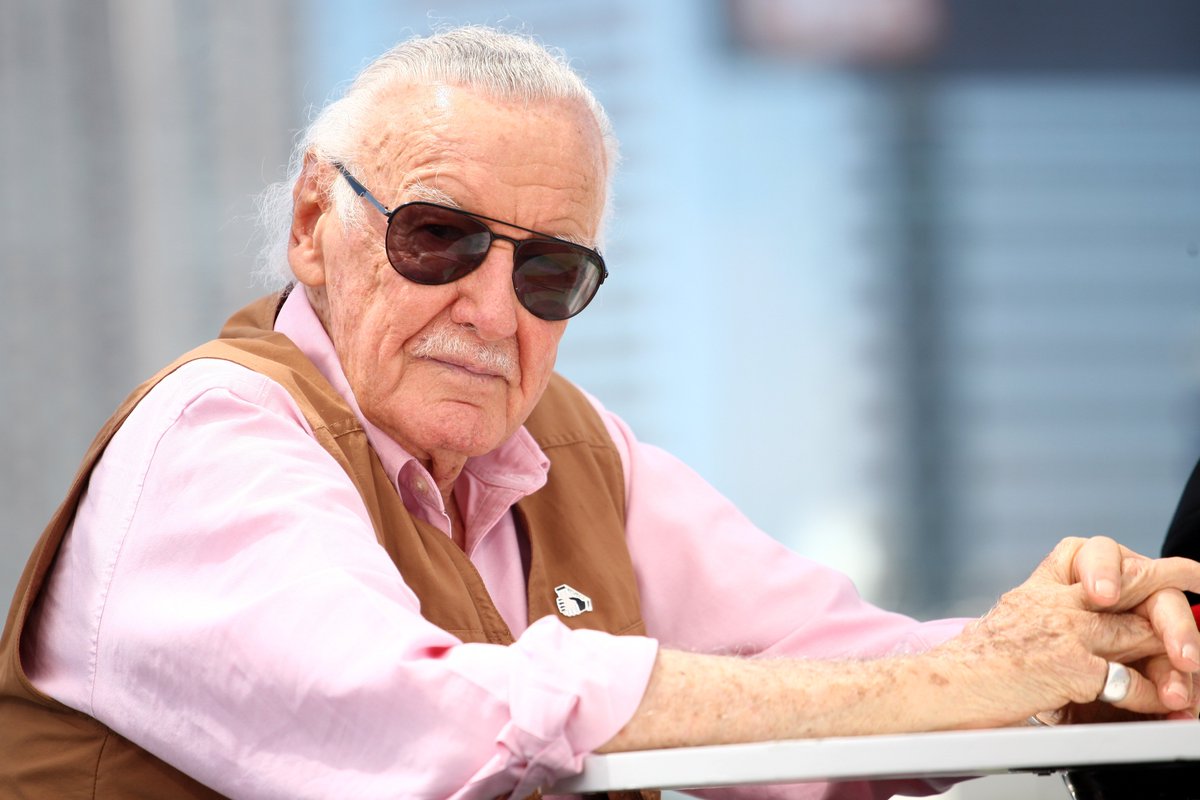